Daily caffeine stimulates the nervous system. As a result, blood pressure and heart rate are raised when it enters the body, increasing energy levels and improving mood. 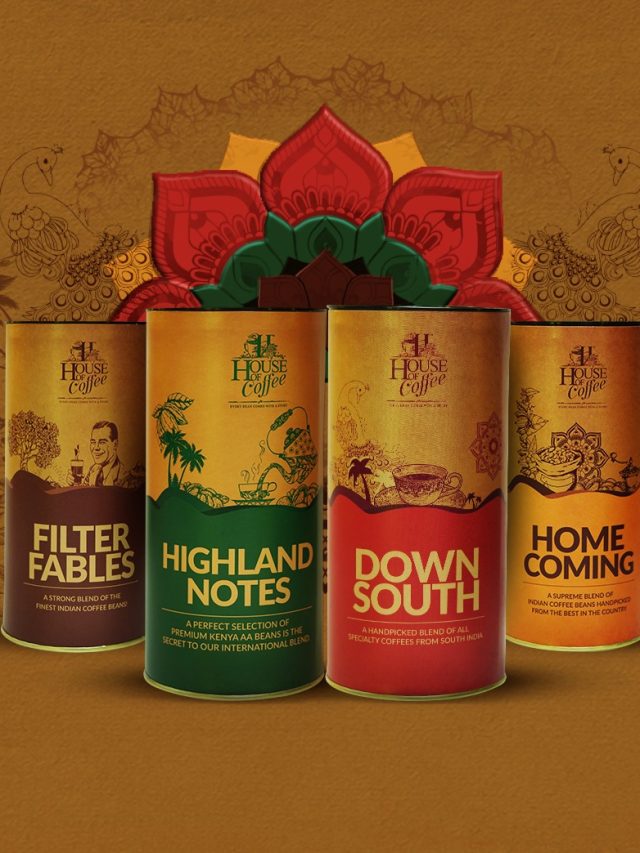 The encouraging effect of coffee can decrease the perception of fatigue when exercising, making people push harder and therefore get results.

While coffee certainly has the power to increase your energy levels, it may also have health benefits that you were not aware of.

The effects of caffeine are often felt within minutes after consumption. However, the results of the drug last until the body has fully metabolized it. Several factors determine the duration. 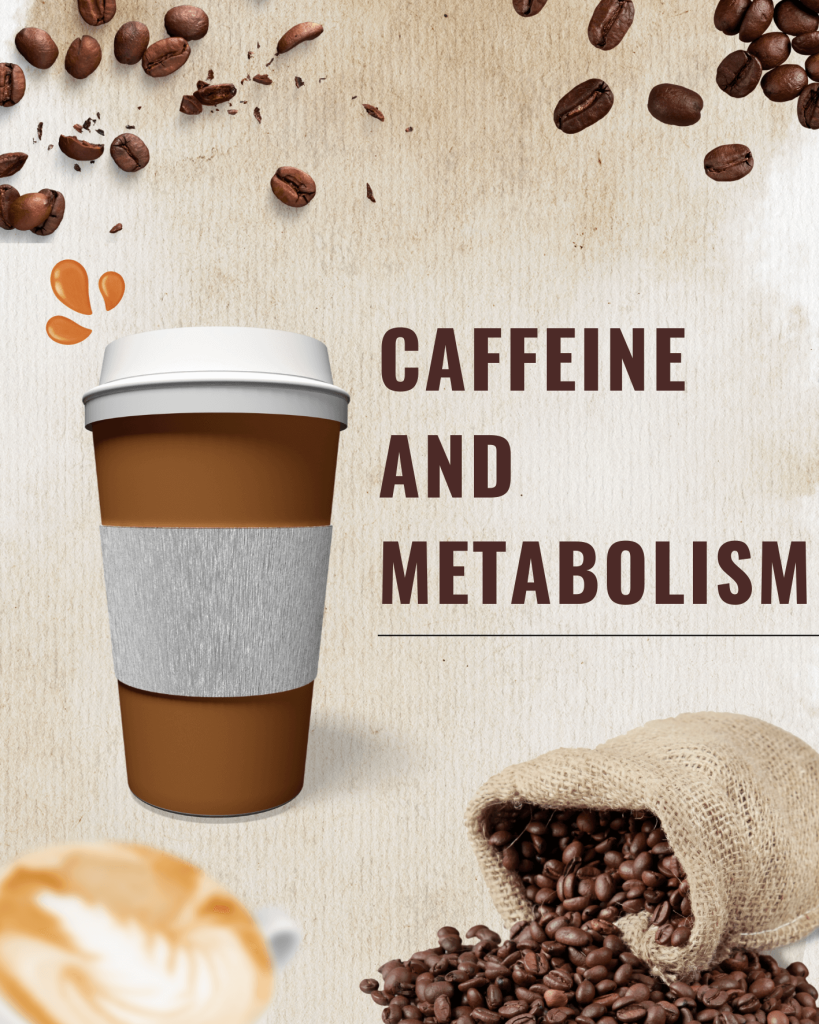 Individuals will experience different effects, and some may last longer than others. Pregnant or having difficulty sleeping should be careful about timing their caffeine intake and may want to avoid it altogether.

When does caffeine become metabolized?

The half-life of caffeine is approximately five hours.

After five hours of consuming 40 milligrams (mg) of caffeine, someone will still have 20 mg in their system.

When does impact peak?

The most well-known effects of caffeine are the “energy rush” that many experiences, and the heightened awareness that comes with it due to its ability to block specific receptors in the brain. But, according to Harvard Medical School, most people notice these during the first few hours after consuming caffeine, when the levels of caffeine peak in the blood.

Can coffee increase your metabolism?

Different stimulants in a coffee cup 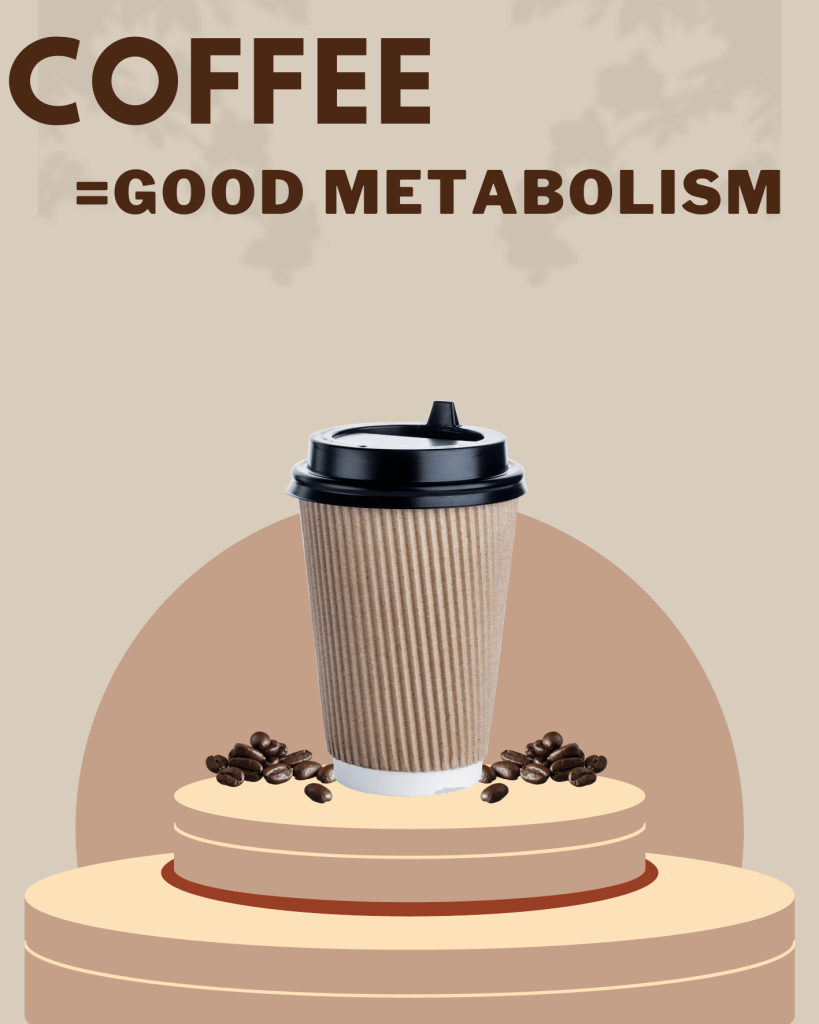 Metabolism can be affected by several factors:

The most essential of these is caffeine, which is very potent and has been studied thoroughly.

Adenosine is an inhibitory neurotransmitter that caffeine blocks.

As a result of blocking adenosine, caffeine increases the firing of neurons and the release of neurotransmitters such as dopamine and norepinephrine. As a result, you feel energized and awake.

Hence, coffee keeps you active when you would otherwise feel tired. In addition, it may enhance exercise performance by 11–12%, on average.

Coffee holds several stimulants, most necessary caffeine. Not only does caffeine enhance your metabolic rate, but it also develops your alertness.

Also Read, 13 Reasons Why Coffee Can Be Good For Your Health!

Caffeine is an effective supplement for fat burning. This is because the caffeine helps to encourage the nervous system, which sends direct signals to the fat cells, telling them to break down fatty tissue. This is why coffee drinkers have a lower body fat percentage than people who abstain from coffee.

Your body produces a hormone called epinephrine, also known as adrenaline. This hormone signals your fat tissues to break down fats and release them into your blood for use as energy.

Of course, only fatty acids in your blood don’t make you lose weight until you burn calories through your diet.

Your Metabolic Rate can be improved by coffee.

Resting Metabolic Rate (RMR) – the rate at which you burn calories at rest – is essential for weight loss. This is because the higher your metabolic rate, the easier it is to lose weight and the more food you can eat without gaining weight.

Studies show that caffeine can enhance RMR by 3–11%, with larger doses having a more significant effect.

Interestingly, most of the metabolism increase is caused by increased fat burning.

Sadly, the effect is less definite in those who are overweight.

One study showed that caffeine enhances fat burning by 29% in slim people, while the increase was only about 10% in overweight people.

The effect is also visible to decrease with age and is more significant in younger individuals.

Caffeine improves your resting metabolic rate, increasing the number of calories you burn at rest.

It might be time we stopped looking at coffee as a weight loss solution and began looking at it in a different light: as a potent and delicious antioxidant source. Of course, there’s nothing wrong with drinking coffee. However, if you enjoy the taste and other health benefits, don’t depend on it for weight loss. These benefits may be diminished due to tolerance buildup, even though caffeine can boost your metabolism for a while. In other words, if you drink coffee regularly, you will build up a tolerance and thus not reap all the benefits that coffee has to offer. To avoid this, try cycling your coffee drinking habits to prevent a buildup of tolerance.